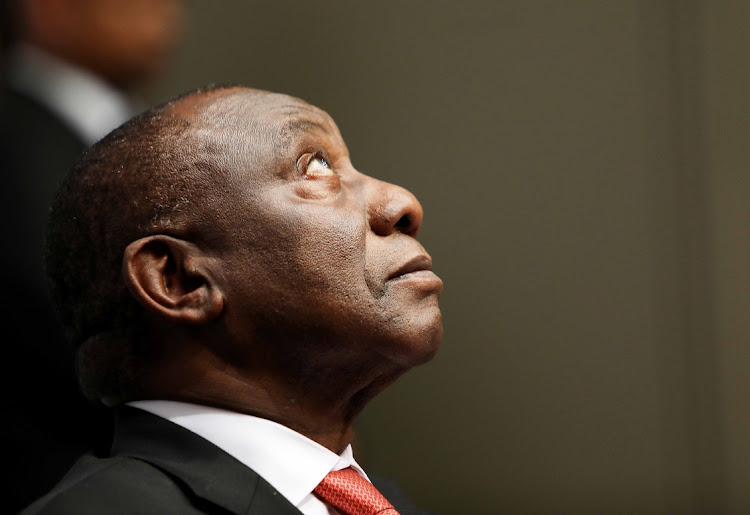 Commenting on the work done by the commission which was led by Zondo, Ramaphosa said: “State capture was an assault on our democracy and violated the rights of every man, woman and child in this country.

“Through the various reports released by the commission, we have come to understand what happened, who was involved, and what effect state capture has had on our state, our economy and our society.”

Ramaphosa made special mention of former public protector advocate Thuli Madonsela whose release of her own state capture report led to the commission being instituted.

Through the various reports released by the commission, we have come to understand what happened, who was involved, and what effect state capture has had on our state, our economy and our society

“I wish to acknowledge the critical contribution of advocate Madonsela, whose courageous and unflinching investigation set in motion the process to uncover these misdeeds,” said Ramaphosa, adding that her “State of Capture” report “presented evidence of the abuse of power and of how public institutions were repurposed to enable corrupt activities to take place”.

“Recognising that this evidence required far more extensive investigation, advocate Madonsela included among the remedial action in her report that a judicial commission of inquiry be established to investigate state capture.

“The formal handover today of this final report represents the fulfilment of the remedial action set out in the ‘State of Capture’ report,” Ramaphosa said. He stressed the importance of the work done by the commission in the government’s efforts to combat state capture.

“The commission’s report contains more than just fraud, corruption and abuse. It is an instrument that the country can use to prevent such incidents from happening again.”

He expressed gratitude to Zondo, his staff, and those who were sometimes delayed with their salary payments. He expressed gratitude to Zondo and his team, which included the chief justice Raymond Zondo and all the other evidence leaders and investigators. He thanked Prof Itumeleng Mosala, the commission secretary, and all the staff of the commission for their “valuable contributions to our national struggle against state capture”.

Ramaphosa also thanked the hundreds of witnesses who gave evidence before the commission, the whistle-blowers, academics, investigators and journalists who covered the work of the commission. Ramaphosa stated that the report gave the government the chance to end the state-capture era.

” I appeal to you all to back the state structures’ efforts to bring our country back to integrity, progress, and transformation.

“In line with the directive of the high court, within four months from this date, I will formally present to parliament the full report of the commission together with an indication of my intentions on the implementation of the commission’s recommendations.”

Support independent journalism by subscribing to the Sunday Times. Just R20 for the first month.